When we made the announcement that we were moving to Florida, the first question that people asked, “But what about the alligators?!” Let me tell you in the almost five years we have lived here we have not felt threatened by any alligators.

Alligators are pretty interesting creatures. Despite their man-eating jaws, they have some pretty cool facts about themselves.

One fact that my daughter found was that alligators have one of the strongest mouths that have ever been recorded by science. Another fact is that alligators first appeared almost 37 million years ago, during the Oligocene era, that would be making them officially ‘living Dinosaurs’. Also alligators are massive animals that almost weigh over 800 pounds and can be almost as long as 10 to 15 feet.

Wondering where this picture is from? My friend Suzy is the photographer and if memory serves me correctly this was taken at Circle B Bar Reserve. I honestly do find them fascinating. Again we have not yet been threatened by an alligator, if we ever are we will be sure to let everyone know. 🙂

This site uses Akismet to reduce spam. Learn how your comment data is processed. 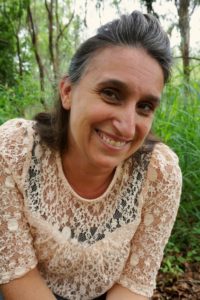 Hey there!!! Welcome to susies-corner! My goal while you are here is to make a connection and inspire. I will be sharing a smorgasbord of topics relating to marriage, parenting, faith, interpreting, and the list goes on. I want you to know you are not alone in this journey called life!